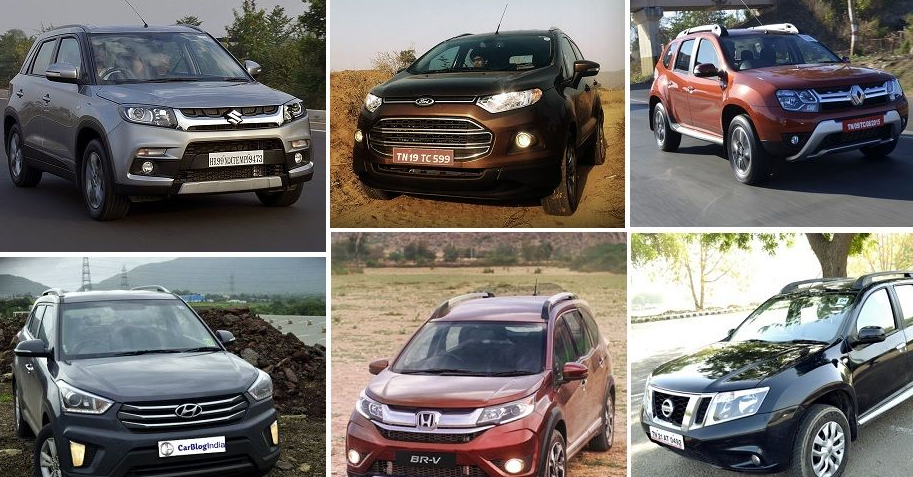 That’s right up to $19000 so that you can cash in on your four wheels vehicle in no time. 4×4 Wreckers Wellington will pay you cash on the spot alongside with an invoice for your future reference. Call us today to book with us and to get more information from our friendly and qualified team on 0800838783, Wellington’s leading truck wreckers.

We buy 4WD vehicles in Wellington, Porirua, and Masterton with any manufacturer,year made and model and pay top cash starting from $500 with free removal. 4×4 Wreckers Wellington pay Instant Cash on the spot for Unwanted 4x4s.

4×4 Wreckers Wellington have been in operation since 1995. We can supply a wide range of second-hand /reconditioned parts and 4X4 accessories for most popular makes and models of 4X4’s.

With over 20 years experience in the industry when you call 4×4 Wreckers Wellington you can be assured that you are receiving the highest standard of information and recycled parts, at a fraction of the new part price.

We Buy All Sort of 4WD Vehicles

WRECKING MOST MAKES OF 4X4’S and specializing in:

Do you have a 4×4 or truck for wrecking and want to get it converted into cash? 4×4 Wreckers Wellington is the place to be. We will take care of all your worries and you can leave with cash for your scrap car or truck. Furthermore when it comes to truck services, 4×4 Wreckers Wellington specializes in its dismantling and recycling so that every part and piece of metal is reused to the best of its ability. This is what makes us Wellington leading truck wreckers so call us on 0800838783 to book with us in no time. 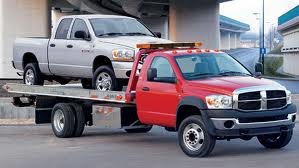 Taha auto recyclers service is safe, easy and fast!  Save time and money. If you have more questions, take a look at our website carcollection.co.nz or if you are ready to get started and talk to us, take the first step now.

If your vehicle is crashed, worn down, and rusted out, we will take it off your hands. We accept all sorts of vehicle conditions, and never turn anyone away. We have taken cars without wheels, engines, doors, and rusted down to its frame. The best part is that we pay you to remove your car for free. Toyota Surf Wreckers Wellington Porirua.

Wellington Auto Wreckers, established in 1998, Toyota Surf Wreckers Wellington Porirua has been known for selling quality recycled parts in Wellington region. We specialize in Toyota and other Japanese auto parts as well as most European models. We also stock a range of quality imported Japanese nose cuts and half cuts.

We stock new and used spare parts. All used spares are removed & tested and come with an exchange warranty. We offer Next day delivery Sydney wide. Intestate delivery is also available by request. Commonly requested parts are shelved for customer convenience and we offer a professional fitting services are available.

Parts we are Dismantling:

Getting rid of your wrecked car might seem a very easy job. But sometimes it becomes hard for you to decide what to sell as scrap and what parts are valuable. And even though your mechanic might have informed you what parts of your wrecked vehicle are still in good shape, it is actually very difficult for you to set the correct price for the parts. Toyota Dismantlers Wellington is a very challenging job and the experts can just tell you what you should get fairly for your damaged car.

If your Toyota vehicle needs a replacement part, you can get high-quality parts from us for a fraction of the cost of a brand new part. All second hand Toyota parts are thoroughly inspected and we only sell parts in good condition. Find out more about our used Toyota car parts here.

Generally, the towing service from the car wreckers is free. So you need not pay anything to them for taking away the vehicle,car wrecker pays you on spot for the vehicle and its parts. It is not that these Toyota wreckers simply remove the vehicles away from your house. They even pay you instantly as cash for cars.

Yes! Toyota Dismantlers Wellington have been buying  Old and Unwanted Junk Cars for Cash on the Spot. Not only do we want to buy complete cars, but subject to condition we’re even paying cash for broken and or, unused cars that you may have.

Choose the right Toyota Dismantlers Wellington, for a smooth service and instant payments. If you are looking to get rid of your old car which has been occupying the garage space, do not be further late and call up the Toyota Dismantlers Wellington and ask them to take away your junk vehicle. And if they feel that any part of your car has any value, they will pay you on spot.

What Kind of Vehicles Do We Buy? We buy cars, trucks, SUVs, Vans and unwanted car of all years, makes and models; In any condition, damaged, wrecked, rusted, on blocks or running.  Whether you have an older car or you are just want to convert your used vehicle for cash quickly, we are a one-stop buyer throughout Wellington region.

If you are in Canterbury visit Toyota Wreckers

Read more about auto dismantling on Wreckers in Brisbane