Toyota Wrecking for Cash in Dunedin 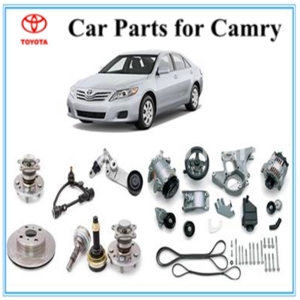 Our Toyota dismantlers offer FREE vehicle removal from anywhere in Otago region – for Toyota’s and any other Japanese brand of vehicle. Toyota Wreckers Dunedin operate from South Canterbury through to the Southland. To book our free Toyota removal service, just fill out the form on this page or contact us on 0800 576 911.

We at Toyota Wreckers Dunedin, provide a wide range of services including car wrecking, car removal and cash for cars. Whatever your car needs, we will provide you with that and with utmost care and safety.

We are more than happy to purchase your old Toyota for top dollar. We have stocks for many models such as Toyota Aurion, Belta, Corolla, Dyna, Estima, Fortuner, Granvia, Hiace, Highlander, Prius, Land Cruiser, Rav4, and Yaris. The more common models we are more likely have to have parts on hand or in stock; so just give us a call on 0800 576 911 and we can see if we have want you need! 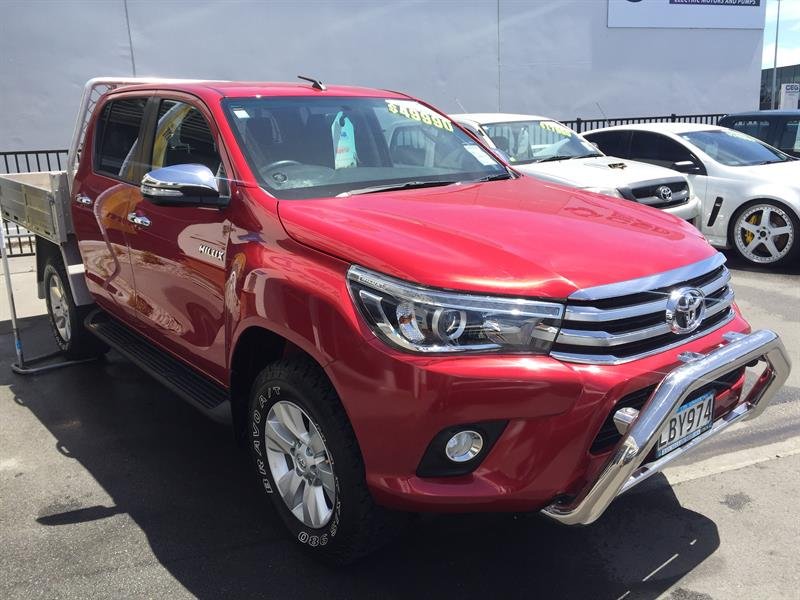 We regularly stock parts for the following models:

If your vehicle is crashed, worn down, and rusted out, we will take it off your hands. We accept all sorts of Toyota vehicles. We have taken cars without wheels, engines, doors, and rusted down to its frame. The best part is that we pay you to remove your car for free.

If you want to sell a damaged car, or if you are looking for places that buy cars, look no further! CARS WRECKER Dunedin is here to help you sell any car, broken, running or just plain unwanted!

Toyota Wreckers Dunedin are national wide free car removal and disposal service. Toyota Wreckers Dunedin have a lot of cars wanted for removing scrap vehicles from cars, vans,4X4, UTEs and trucks, and they make use of those junk by breaking down the parts and selling the ones that can still be used, and by doing so we participate in keeping the environment green.

Toyota Wreckers Dunedin have buyers in all Otago towns that will buy your car TODAY.